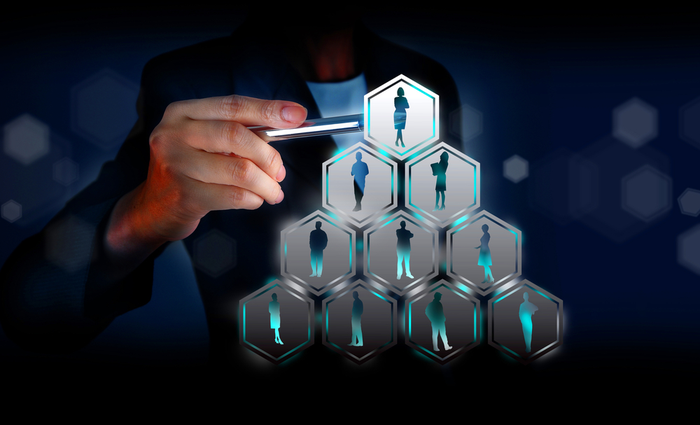 “taking responsibility for the impacts that the choices I make about how I spend my life energy have on those to whom I’ve made commitments.”

To help illustrate this, he defines mis-using accountability as coercion or punishment that destroys good will. Practically speaking, this might look like a co-worker or boss having good intentions, making a promise, and then making excuses for a broken promise. Most businesses say that they have strong values, such as integrity. But rarely are these businesses able to create accountability procedures so they remain just good intentions.

Here’s an example of these procedures, from an executive Dr. Gruder is currently mentoring in these procedures. To preserve anonymity, the names and genders have been changed, and the project specifics have not been specified.

The net impact on Dorothy, Tom, and Tom’s team that resulted from them utilizing these four integrated accountability procedures was that Dorothy felt increasingly confident about delegating, Tom felt more valued because Dorothy was tapping into more of his talents, and Tom’s team started feeling like a tight-knit work family in which everyone on the team had each other’s backs, including Tom having their backs as a team.