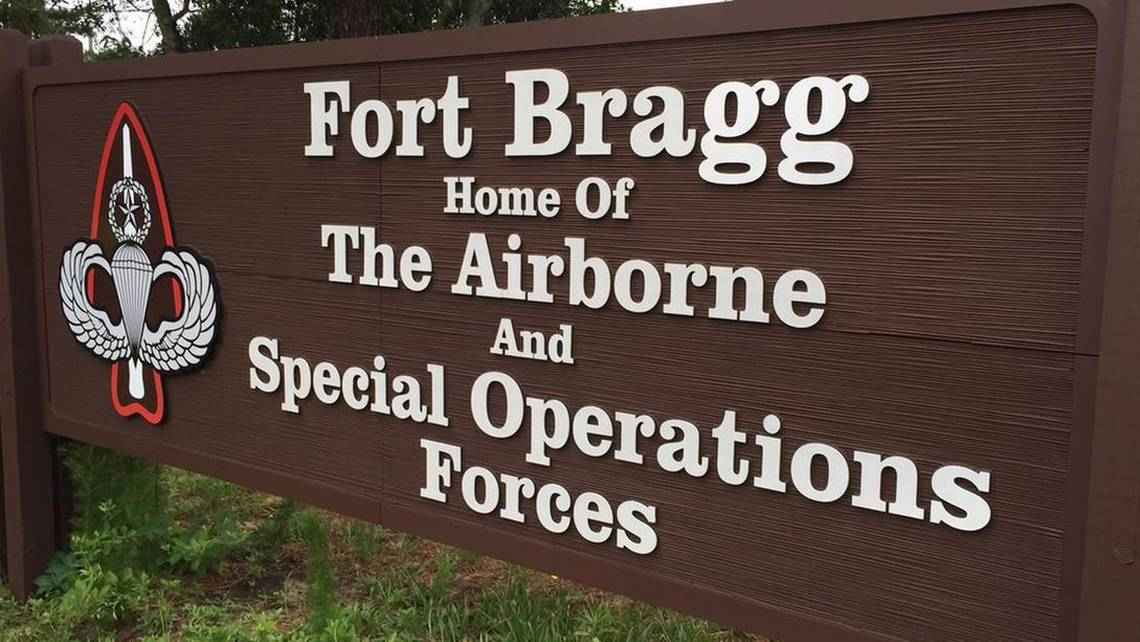 During May’s Rising Tide Mastermind we had an interesting discussion about surviving Covid with your mental health intact.  The discussion made me think about a case I worked on when I was a paralegal in the army.

Here is a little back story:

In the early morning of October 27,1995 1,500 members of 2nd Brigade, out of Fort Bragg, NC, assembled on the field for a fun run. A change of command was happening later in the week and the exiting commander wanted to share some camaraderie with his unit one last time.

The commander brought the brigade to attention and platoon leaders began reporting roll call. One unit reported an out of ranks soldier. SGT Kreutzer was missing. Leadership did not think much of it and said they would deal with the absent soldier later. The brigade continued on and  stretched out, preparing for the run. The commander assembled the troops and began to lead them out of the athletic field and onto the road.

As the brigade began marching out of the athletic field soldiers began hearing tiny pops. Soldiers began getting hit with gunfire. SGT Kreutzer was firing his .22 rifle into the formation. As more soldiers realized what was happening chaos ensued. The athletic field was bowl shaped on one side. SGT Kreutzer had hidden himself in the small, wooded area behind the field. The only place for soldiers to run was up the side of the bowl.

A group of leadership ran towards the woods in attempt to take out the gunman. One brave Captain crept up from the side of the shooter. When he was spotted the gunman raised his rifle and fired at his head, killing him instantly.

Thankfully, three Special Forces soldiers who were running in the area were able to subdue SGT Kreutzer before anyone else was killed.  Eighteen soldiers were wounded in addition to the one fatality.

SGT Kreutzer was charged with 43 violations of the Uniform Code of Military Justice.  The case was referred to a general court-martial and tried as a capital case.  A unanimous twelve-member court of officer and enlisted members convicted SGT Kreutzer of numerous offenses and sentenced him to death.

Ten years later, the appellate court finally review the case and overturned the previous court’s decision.  The appellate court gave two options: convert Kreutzer’s sentence to life with the possibility of parole or start over and retry the case to try and get another death sentence.  (Since the offense happened in 1995, we had to use the 1995 case law.  At that time the harshest sentencing options were life with the possibility of parole or death.).

In 2005, I was a paralegal at the 10 Military Police Criminal Investigation Division (CID).  My specific job was help command with UCMJ matters if a CID Agent got into trouble.  This rarely happened (I think I processed 1 Article 15 in the two years I was at CID) and I literally had nothing to do.  As you can imagine, that becomes very boring so I decided to find something to keep myself occupied.  I was introduced to a couple of JAG attorneys at the 82 Airborne JAG office and learned about the arduous task they were undertaking retrying the Kreutzer case.  I volunteered to help.

We began sifting through the old case files and court manuscripts.  We learned that part of the incident was captured on video camera and we were actually able to watch the chaos unfold on the field that morning back in 1995.  A soldier in a neighboring barracks room saw the brigade assembling for the fun run and decided to get out his video camera.  He panned on the field showing the 1,500 soldiers starting to march into formation for the run.  Then you start to hear the faint pops of the .22 rifle.  At first soldiers think it’s nothing, but then you see a few soldiers being hit and the chaos ensues.  Soldiers become frantic and began yelling at others to run to cover.  You can see the soldiers struggling to run up the bowl of the athletic field to get to safety.  The whole time you can still hear the popping noise as Kreutzer continues to pull the trigger.

Immediately after the incident, the commanders of the battalions began assessing the situation.  They reached out to all of the resources available to them on the base, including Mental Health.  Leadership told the soldiers they realized that this was an extremely traumatic event and it was perfectly acceptable to utilize the services Mental Health had available to help cope with the situation.

I interviewed many of the soldiers that were on the field that morning.  I recall one in particular laughing about Mental Health showing up.  These men were trained infantry and they thought talking to Mental Health was perceived to be a sign of weakness.  No one that I spoke with even considered making an appointment for fear of other soldiers making fun of them or thinking they were weak.

It was very clear that everyone we spoke with as we were prepping for trial suffered from Post-Traumatic Stress Disorder (PTSD).  A few of the soldiers broke down and cried when recalling the events of that day.  They had never worked through the emotions that followed the event.  They simply compartmentalized everything and ignored it.  The impacts of that fateful day will forever haunt these soldiers.  They carry a weight on their shoulders that prevent them from living their lives to the fullest.

Getting back to present day and the Rising Tide May Mastermind.

The group’s discussion about mental health reminded me of all of the soldiers I interviewed back in 2005.  It makes me wonder, if those soldiers would have utilized the resources available to them after the shooting would their lives be better today?  Would they be able to hold a steady job? Would they have more loving relationships and friendships?   Would they be more trusting? Unfortunately we will never know.

The mastermind session also got my brain thinking about the impacts of COVID-19 on business owners.  The last 18 months have been extremely difficult on the entire world.  However, I fear that small business owners are shouldering the brunt of the crisis.  They may be suffering from Post-Traumatic Stress post COVID (PTSC).  Never heard of this before, that’s because I just coined this phrase!

The amount of stress small business owners are going through is enormous and daunting.  The uncertainty of the pandemic continues to add to that stress.

According to the SBA, small businesses account for 44% of the US economy and employ approximately 59.9 million people.  The government has instituted programs to keep the workforce employed during COVID-19, such as the Paycheck Protection Program, but are those enough?  Business owners need more than money.  Don’t get me wrong, the money the government is giving to small business is much needed.  However, all that money is doing is keeping businesses afloat.  The government programs are not addressing how businesses will change and adapt to a post-COVID economy.  Businesses need guidance on how to make changes so they can emerge from this pandemic stronger and more durable.

So where does one go to get help for their business? My advice, reach out to the trusted advisors in your network.  Your trusted advisors can help you navigate the intricacies of the government programs.  Trusted advisors are also talking to one another and seeing a larger picture that you may not be able to see right now.  Your Trusted Advisors can help formulate a strategy specifically for your business.  They can help you be accountable to the KPIs and also help you shift the strategy if a new roadblock appears or things aren’t working as planned.

Who are your trusted advisors?

Where do you go if you feel like you don’t have a Trusted Advisor?

If you don’t feel like you have a good enough relationship with any of your Trusted Advisors to talk to them about your business struggles, don’t worry.  A great place to start is asking for referrals from other business owners you know and trust.  You don’t have to say specifically why you need the referral, maybe you are considering changing who you work with now is a good reason to ask.  Another place to look is your state associations for CPAs, lawyers, and financial advisors.  Blue Sky Business Resources is always available to chat and see how we can help or refer you to someone we have worked with.

If you are a business owner who is feeling like you are struggling with PTSC, know you don’t have to do this alone.  There are so many people who want to help you remain in business and succeed.  Please don’t let the old stigma of help is as sign of weakness hold you back like it did to the soldiers in 1995.  No one will fault you.  No one will mock you behind your back.  I think it will be quite the opposite.  People will commend you for stepping up and taking charge to keep your business strong.  It just takes the willingness to ask for guidance and a few phone calls.