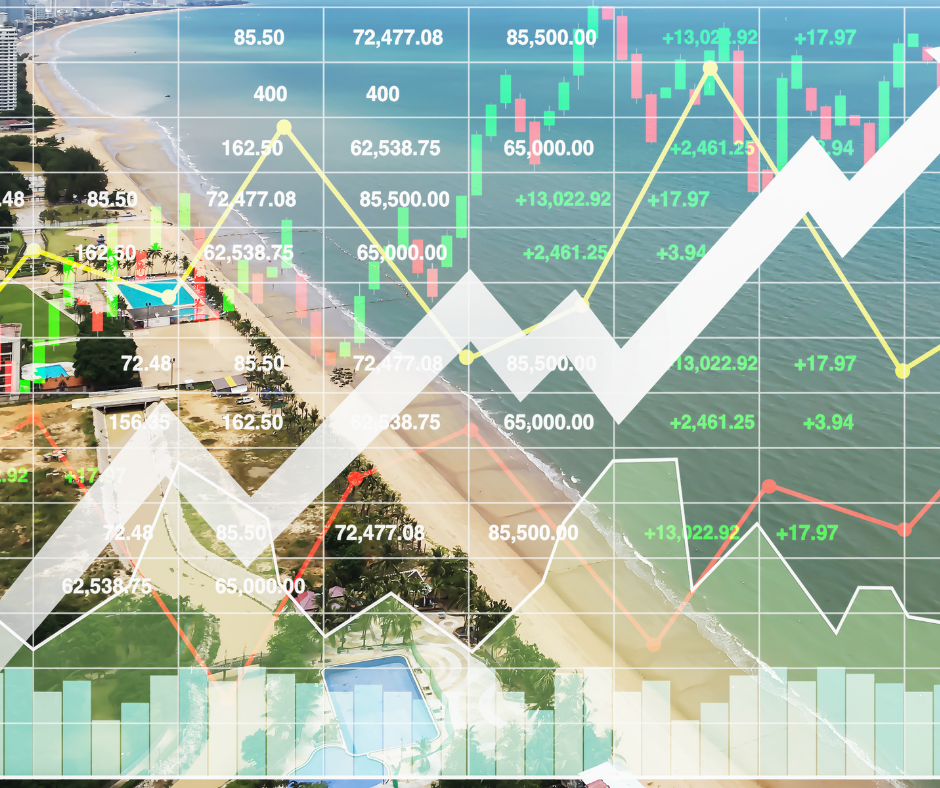 The reality is that in a faith-based economy (one in which there is no material standard such as gold to collateralize the currency), coincident indicators are the metrics by which the general public begin to recognize an economic shift.

Coincident indicators include the index of manufacturing and trade sales, the index of industrial production, and several others.

Why it Matters to You